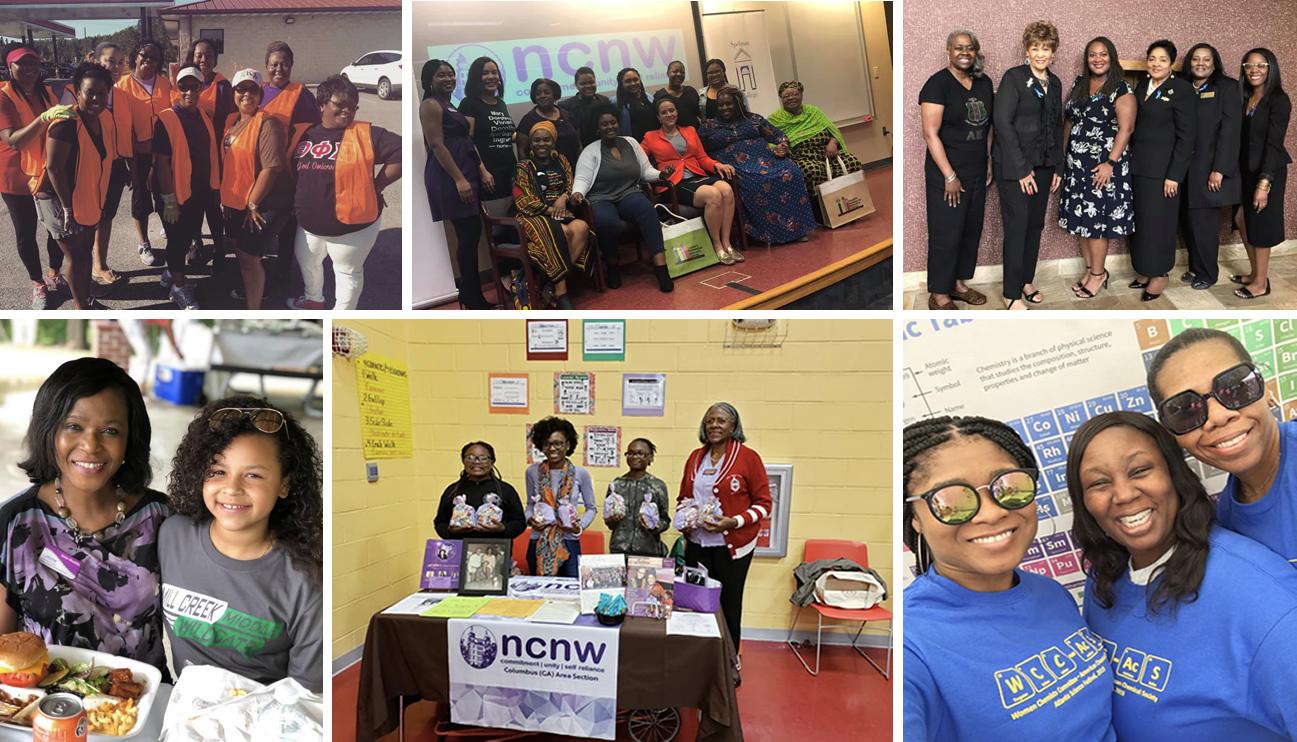 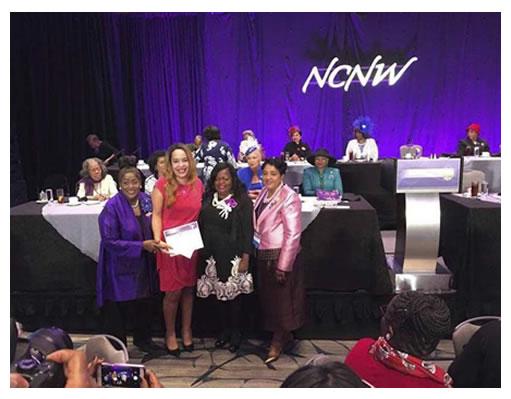 WASHINGTON, D.C. — Valdosta representatives were part of the National Council Negro of Women's 58th national convention in the nation's capital.

Sharah Denton of Valdosta was re-elected national young adult and collegiate vice chair. She also serves as the state president for Georgia and received the recognition on behalf of the state, organizers said.

The state coalition of Georgia placed first in the category of 1,000-plus members, organizers said.

Sections across the country were represented including all community-based sections from the state of Georgia, organizers said.

NCNW welcomed more than 6,000 new members across the country.

At the convention, Dr. Johnnetta B. Cole was elected as the incoming national chair of NCNW.

Janice Mathis says we must redouble our efforts 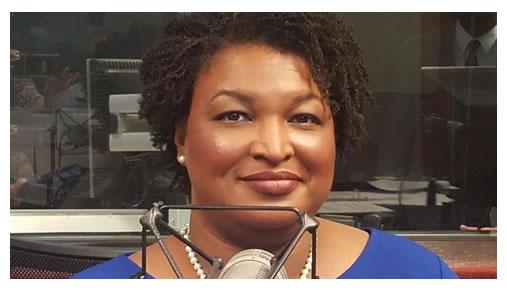 Normally it's presidential elections that get the highest voter turnout. The 2018 Midterm elections, held on November 6, came in well-above the previous vote totals, and there was no balloting for President of the United States. According to the Georgia Secretary of State's Office, there were 3.9 million votes cast for the entire state of georgia in last week's election. In 2014 the number was 2.6 million.Voters decided on both houses of congress, along with a new governor.

The race for Governor of Georgia attracted plenty of celebrities, including President Donald Trump, former President Barack Obama, and media-mogul Oprah Winfrey. And while democrat Stacey Abrams ran an above-board, and well-rounded campaign, it wasn't enough to hold off the republican candidate Brian Kemp. He received some 56,000 more votes than Abrams.

Janice Mathis, Executive Director of the National Council of Negro Women (NCNW) says Abrams' candidacy, "made history and Georgia is forever changed" because of it. Mathis calls Abrams' run to be, not only Governor of Georgia, but the first female African-American governor in the country, "remarkable, and historically significant."

The National Council of Negro Women, according to its website, is a coalition comprised of 200 community-based sections in 32 states and 38 national organizational affiliates that works to enlighten and inspire more than 3,000,000 women and men. Its stated mission is to lead, advocate for and empower women of African descent, their families and communities. 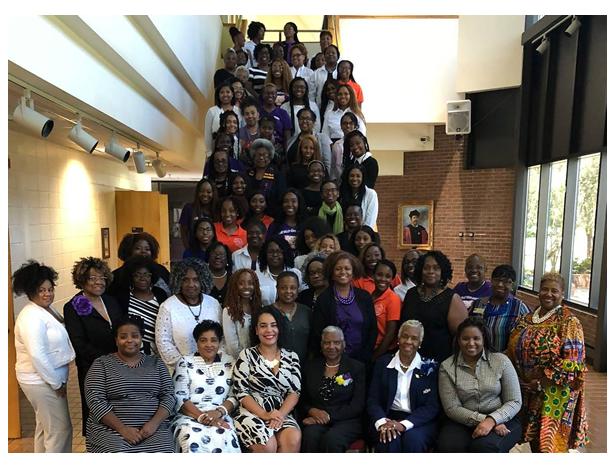 FORT VALLEY– On Saturday, August 25, 2018 the State of Georgia, National Council of Negro Women held its inaugural state training. Since being organized in 2016, members spoke up from all over the peach state saying they wanted a state training. Every community-based section was represented which included Columbus, Rockdale-Newton, Henry-Clayton County, Valdosta, Greater Atlanta, Savannah and DeKalb. The icing on the cake was our collegiate sisters who were in attendance! Fort Valley State University Collegiates and their Advisor, Joy Moten-Thomas showed the state sisterly love as they hosted the training on their campus. Information was shared with members including the state budget and financial procedures handbook, state membership handbook, committee do’s and don’ts, Section Executive Boards do’s and don’ts along with a fun sisterly team building activity led by our State BHRP Chair, Dr. Janea Johnson.

Our State Parliamentarian, Dr. Darlene Ruffin-Alexander provided members with the importance and knowledge of Roberts Rules of Order, Affiliates roles and the importance of voting. The newly elected Rockdale-Newton Section President-Elect, Debbie Hillman took time to educate our collegiate sisters on checking their voter registration status and how to register online during the training! Dr. Gloria Dodson from the Henry-Clayton County Section gave an amazing presentation of leadership impact. State President & National 3rd Vice Chair, Sharah Denton presented each incoming or re-elected Section President in collegiate and community sections with a certificate of appreciation. Denton also recognized sisters who commit their time and talents to our national headquarters: Dr. Lois Keith, National Vice Chair; our National Member-At-Large, Sherri Washington and Belinda Pedroso who serves on the Programming Committee.